Extending Your Business Critical Workloads to the Cloud

Is Your Cloud Security Strategy Creating Success or Stress?

Is Your Cloud Security Strategy Creating Success or Stress?

by Director of Digital Transformation, cStor

In our world of everything changing, it’s the quality of thoughts in our heads that create success or stress.

As people and organizations adopt cloud services, having a strategy to secure assets is as essential as breathing.  Whatever was secured on-premise, needs to be secured in a cloud.  It simply doesn’t matter what or who’s cloud it is, those assets must be protected. 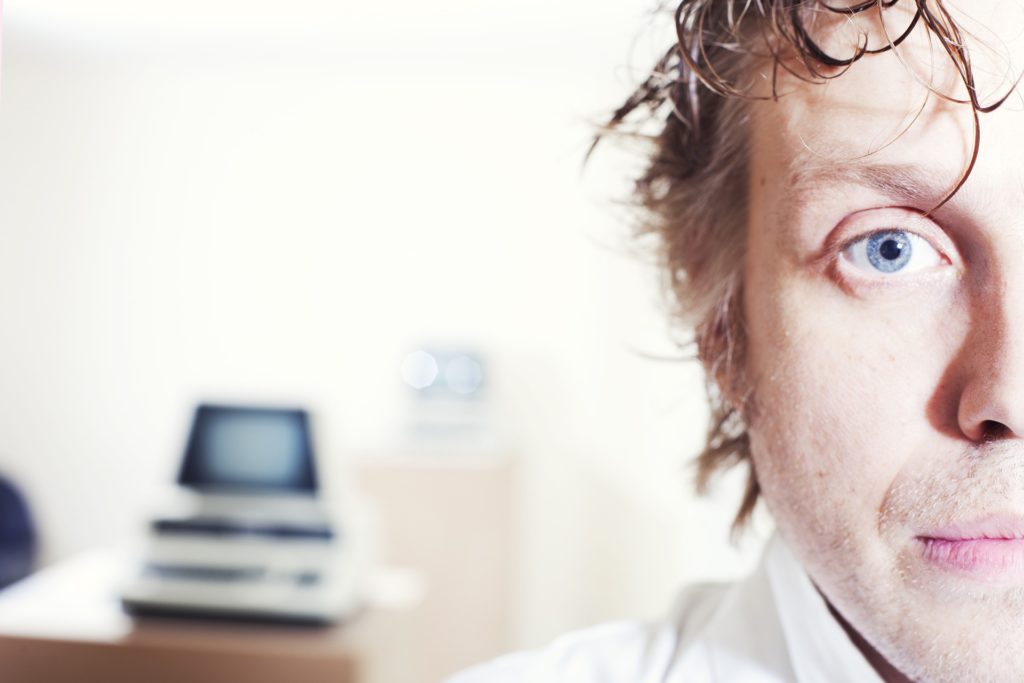 Let me illustrate with a real-life example.

A few Sundays ago I was sitting on my couch drinking a beer, watching the end of the Formula One race (go Vettel), when I received a phone call.  I don’t normally answer unknown numbers at all, let alone on the weekend, but for some odd reason on this one I did.

“Paula” was the name of the caller (I’ve changed her name to protect the compromised) and she gave me a frantic elevator pitch on why and how her company had been compromised. Maybe it was the beer, maybe it was the F1 distraction, maybe it was her description of how her outsourced IT team reacted… but I had to go over her story a few times before I could send my Cybersecurity team over to assist.

I wanted to be sure I knew exactly what kind of lion’s den we were headed into.

The spoiler alert is simple: clean up the environment and launch a cloud security plan… stat. In this particular breach, nearly 1,000 companies were exposed, including Paula’s. One of my first recommendations was that they also get some expert legal advice. That’s probably another post.

But here is the other part of the story.

They had a fifteen-minute meeting with me and my cybersecurity team showing me the evidence they gathered resulting from the breach and then further explained what steps their outsourced IT group had taken.

Here’s how it all went down.

Once discovered, the outsourced IT Group changed the user’s password in hopes of locking them out. However…

Our Cybersecurity team followed up the next day around noon

If you’re not sure where to begin, enlist a Cloud Access Security Broker (CASB). CASB’s have become a must-have resource for information security teams, whether in-house or contracted, they can be the catalyst for providing critical capabilities such as governing usage, securing data and protecting against threats.

They can also ensure sensitive data is properly secured, mitigate the risk of its loss, and protect the business against both internal and external threats. In fact, you could say the CASB role can empower your organization to extend your information protection policies and programs from your on-premise environment to the cloud, and help remediate during or just after an attack.

So if you’re considering a CASB, there are a host of specific use cases that they’re likely to assist with, not the least of which is guiding architectural requirements for your infrastructure and cloud migration strategy. As evidenced in my example, they also help you build a sound strategic plan for securing data, governing data usage and threat mitigation.

Yes, everything is constantly changing, and human nature is to be fearful and cautious of change, if not flat out reject it. But in today’s world, adding a very simple CASB can make the difference between creating stress or success in mitigating risk and reducing if not altogether eliminating customer exposure (and in turn, brand reputation, future revenue, etc.).

Paula and the team are fine and in much better shape today with their own CASB in place.

For me, it was a successful Sunday. Vettel came in second. I had a second beer. And it was a rare “unknown” call that I was happy, if not uncharacteristically, glad I accepted.

As the Director of Business Development, Walt is focused on business growth among cStor’s largest partners. He brings 30 years of experience in high-tech and IT business development. Westfall is charged with leveraging his expertise in IT, storage, digital transformation and cybersecurity to help clients understand where to go with their infrastructure and how to manage, share and protect their data to provide the most ROI. His technical and business acumen and management expertise stem from years of high-tech and IT business development. His leadership experience includes companies such as NetApp, EMC, WD McMillan Consulting and Sanas Technologies (an application aware data-management software startup business). Walt attended Eastern Washington University along with the Executive and Enterprise Leadership Education Program at Babson College.