3 Ways to Grow Your Business Without Adding Headcount

Let a Cybersecurity Framework Be Your Guide to Success 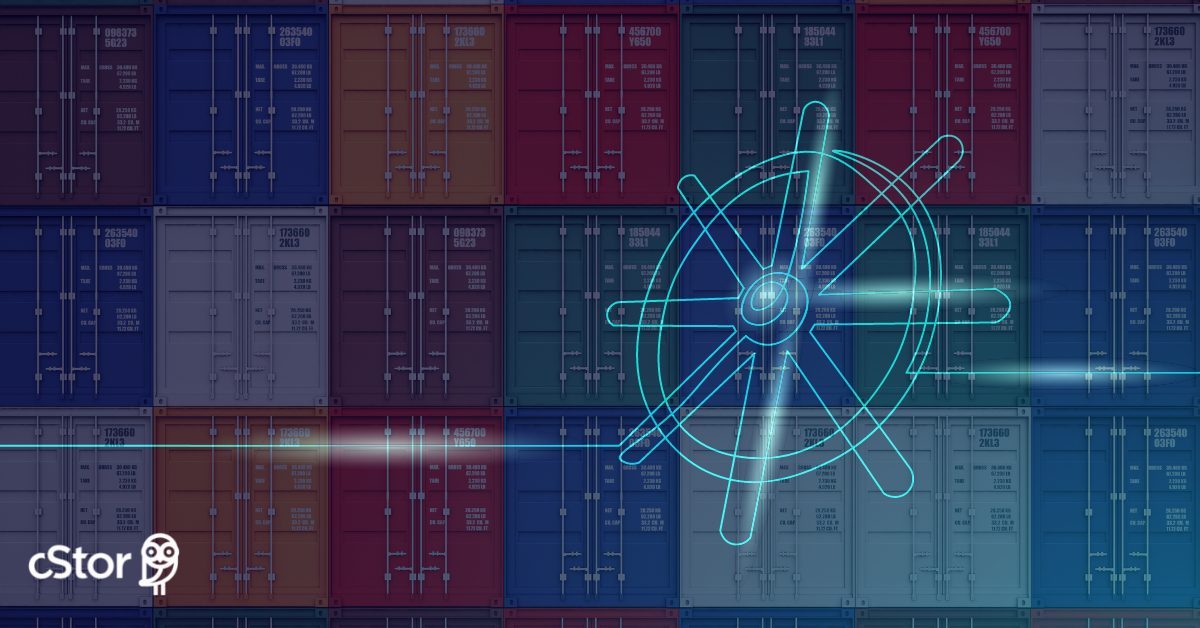 The year was 2004. I had just started a new role running infrastructure for a bank. As we all do when starting a new role, I began visualizing my own inventory of what I had just taken on. It was all pretty typical: some Windows servers, some Linux servers, an AS400.

That was until I logged into two servers where I had no idea what they did. I logged into the console and saw ESX. I thought to myself… really, we are trusting this virtualization thing at a bank? It turns out we were running non-critical services such as monitoring and admin consoles.

This began the dance that I performed for years with the application and dev ops teams. It was my job to sell, convince, and threaten – whatever I needed to do to convince those teams that virtualization wasn’t scary; it wasn’t going to bring their worlds to a crashing halt.

The introduction of virtualization caused a fundamental change in the way we do IT. Now, we are hitting another fundamental shift in our world. The difference this time is that the Application and DevOps teams are now coming to us to convince us that containers are necessary, and they will not bring our world to a crashing halt.

Containers have become a key tool critical to helping IT teams keep up in the DevOps space. It is now necessary to make changes happen in days or weeks instead of months or years. Containers, when implemented correctly, allow for a fast, repeatable, immutable development cycle. Here are some key benefits to employing containers as part of your IT toolbox.

With this new type of application, the container can start on a developer’s laptop, get moved to the on-prem environment, and then transferred to the cloud and back if needed. This provides a level of flexibility that we have never experienced in our IT environments.

Since containers include everything they need to run, replicating them is much easier. Once you have created a container image and deployed it, you can quickly replicate it and deploy additional containers where and when needed. With easy replication, you can scale your applications far quicker than previously.

Additionally, the lightweight design and repeatability of containers provide for a quicker development process, helping speed up operational tasks. This means you can quickly release new apps and upgrades.

By their very nature, containers provide enhanced security through immutability. Once deployed into production, containers cannot be modified while they are still running. Instead, they must be replaced. Immutable backups are a critical component in cybersecurity initiatives, ensuring the application or data cannot be overwritten, modified or deleted. This reduces your security vulnerability.

Do not be hesitant to jump in and take advantage of all that containers have to offer. Let us know when you are ready, and cStor is here to help.