Key Tips for Successfully Managing Your Work From Home Meetings 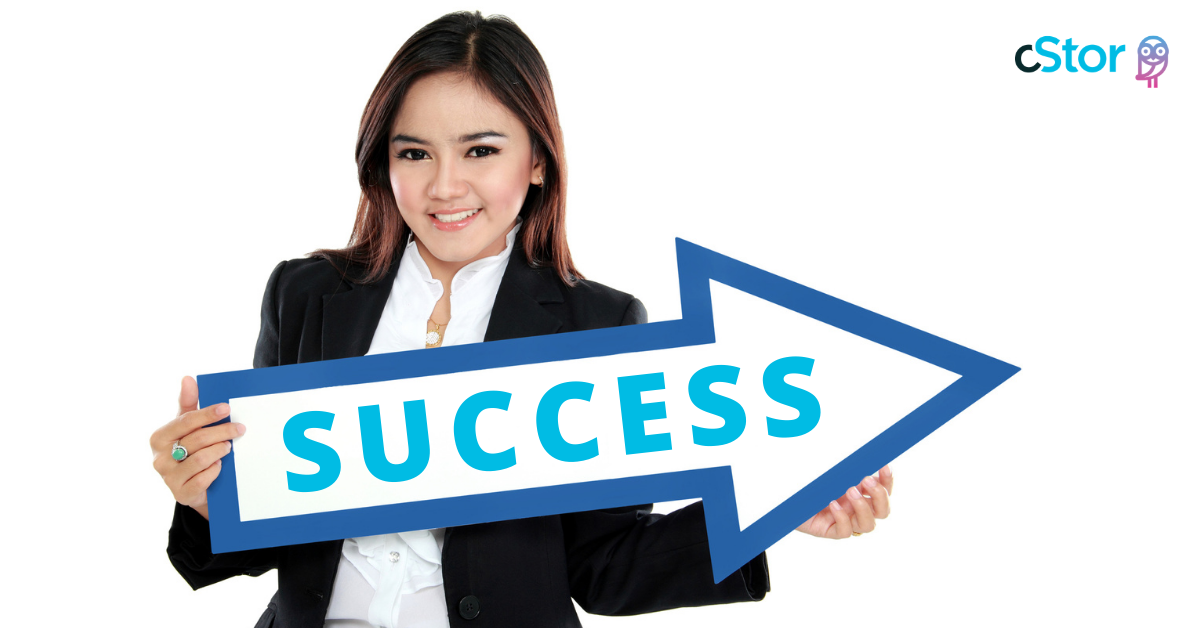 What makes a person successful? Being in the right place at the right time certainly helps, but that’s not what I’m talking about. What I’m interested in is understanding the things people do that help them succeed with no regard for money, possessions and the like.

Obviously, this is a topic that is by its very nature subjective. Meaning it’s different for everyone, but there are key factors that all successful people share, right?

Well, answering that isn’t as easy as you might think since it’s probably one of the most debated topics in the world. Everyone has an opinion about how to succeed. The fact is, they’re not “wrong,” because if it worked for them, it might work for someone else.

Typically when you start researching success, you uncover things like punctuality, setting goals, and lists of methods you can use to “win friends and influence people.” However, that approach is only interesting to people with similar personality traits and might be too clinical or feel manipulative for some folks. So when I look at success, I try to understand the basic principles behind what the person is doing and distill it down to something we can both personally relate to.

Have you ever sat at a stoplight and watched a sign spinner on the corner who was just killing it? I love to see someone – anyone – who is all in, owning what they’re doing with everything they have. I know, sign spinning isn’t something we usually equate to success, but think about what it actually takes to get really good at this job. The commitment to the process, practice and choreography… these skills didn’t just happen by accident, and the same traits that led to their “success” are the same traits we should all aspire to exercise.

Having served in the Marine Corps during the first Gulf War era, I was fortunate to have been led by many different people over the years. Those experiences exposed me to all kinds of leadership styles and techniques.

The leaders and peers I respected and considered most successful were the ones who “talked the talk and walked the walk.” The best led by example, held everyone equally accountable, found the strengths in team members, and nurtured those strengths while conveying a sense that we were only as strong as our weakest link (a.k.a. “I got your back, you got mine”). I especially respected the ones who inspired me to be a better man. And, as funny as it sounds, our most successful leaders and peers were just like that sign spinner in so many ways.

As we experience life, the different styles of leadership and methods to succeed become recognizable and common traits emerge. Knowledge, decisiveness, consistency, empathy, experience, practice, unique insight – all of these traits lead to success and respect. However, I believe a person’s success equates to only four basic principles if you distill it all down.

1. Knowledge of Their Craft
A true expert understands their field from many different perspectives and knows both sides of an argument. Knowledge is critical to success in any endeavor.

2. The Ability to Communicate Clearly, Honestly and Without Bias
Truth matters, and communicating one’s view and expertise in a way that both imparts trust and confidence is rare, especially when strengthened by real-world experience.

3. Willingness to Listen
There’s a fine line between being overly consultative and overly prescriptive, and listening is the key to finding the right balance for each situation. Sometimes, we need to be told what to do quickly and decisively, but sometimes we just need to be given knowledge and led to a place we can make our own decisions. You can’t be successful if you don’t listen.

4. Say What You’re Going to Do, and Do What You Said You’d Do
And finally, the #1 thing that leads to success in my experience: follow-through, own it and finish it. It sounds simple, but it’s genuinely not. In my humble opinion, the #1 reason people fail is due to not following through on their commitments. Win, lose or draw, a person who follows through on their commitments will always be viewed as successful.

I know you’re just waiting for me to land the plane by tying this back to where I work… and I’m not going to. I think this basic distillation of success speaks for itself, and if you’re a savvy professional you get it.

All I will say is this: choose the people you invite into your life carefully. Anyone can take your money and your time, but only successful people will respect both and focus on helping you succeed too. As my mom’s friend Stephen R. Covey used to say, “always go for the win-win!”

Chris joined the Marines four days after graduating from high school and served domestically during the gulf war as a Combat Engineer, specializing in heavy equipment and bulk fuel. His proudest achievements were earning the National Defense Medal, two Meritorious Unit Citations, and the “Dusty Moore” Divisional High Shooter Award, presented by Senator Dennis DeConcini at the annual Marine Corps Ball in Phoenix. After graduating from ASU with a B.S. in Industrial Design, then moving on to a Master’s Degree in Information Systems (summa cum laude), he has since had a distinguished career in Information Technology spanning two decades. Chris currently resides in Arizona, works at cStor as a Senior Solutions Architect, and enjoys activities like boating, fishing, and drinking wine in his free time… usually with his wife Amy of 28 years, and dog Moki not too far away.