Why So Much Critical Data Is Being Compromised 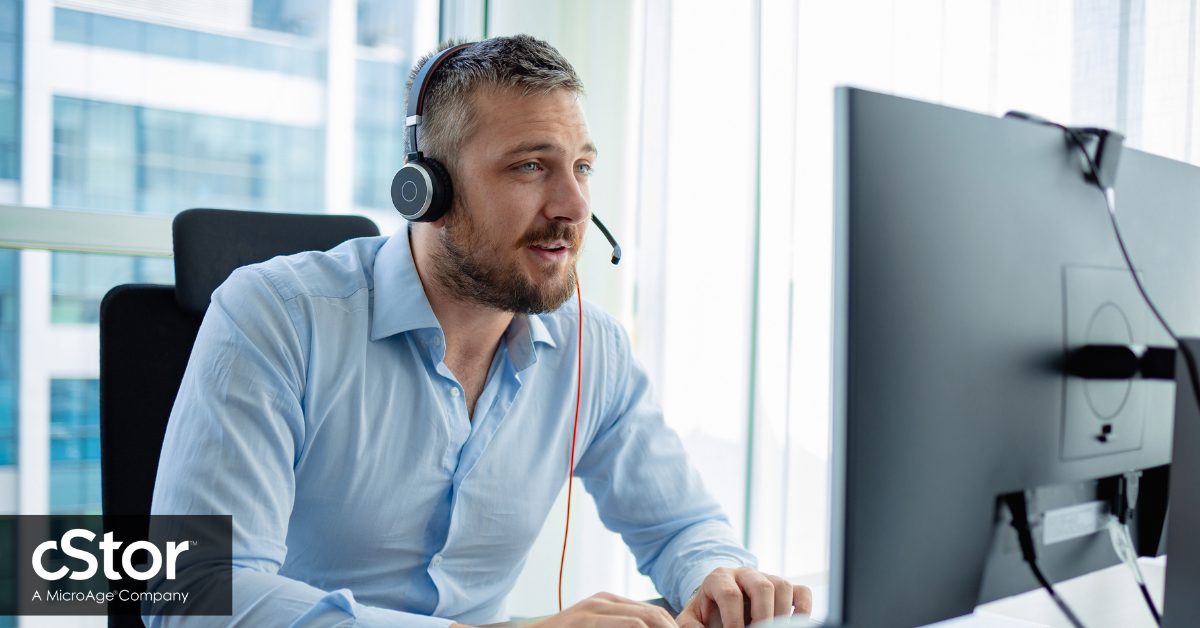 In a recent webinar, MicroAge Microsoft-gold-certified cloud experts broke down some of the Microsoft cloud licensing rumors circulating around Enterprise Agreements and M365/0365 licensing. All of this buzz is coming on the heels of Microsoft retiring its decades-long Open License Program—the transactional volume licensing program. It’s the end of an era with the introduction of Perpetual CSP, (purchased perpetually or via subscription), with license management now moved to the Microsoft 365 Admin center as the tech giant drives more overall engagement there. So, what’s still available? Businesses leveraging Microsoft 365 and Azure can still tap into the Open Value Agreement and the MPSA agreement, formerly called the Select Agreement.

With the 2022 debut of Microsoft’s New Commerce Experience (NCE), ongoing changes are in the mix for CSP programs. Previously a low-commitment, flexible, partner-managed program was lightly enforced. You could cancel the plan or reduce licenses to optimize your M365 strategy at any time. These programs were owned by partners, providing convenient access to billing and licensing provisioning and tier-1-level technical support anytime you ran into issues.

NCE is drastically evolving how Microsoft commits to configuring M365/0365 and Azure licenses. There’s less flexibility. Once seven days have passed after you’ve signed, you can’t change partners, reduce licensing, or cancel the agreement for that term. You can still add additional licenses, but there’s less room for right-sizing and strategizing your licensing once you’re locked into an agreement.

IT leaders who want less commitment and greater flexibility are going to pay for it. A month-to-month plan comes with a premium of an extra 20% over an annual agreement.

“EA versus CSP may look more rigid going into NCE, but once you look at the comparisons, you can still upgrade and add licensing. That’s why it’s critical to reconcile your licenses before going into NCE, giving your organization the minimum level of risk and commitment. As you add licensing throughout your agreement term, you up that level of investment that you can re-evaluate (reconciling licensing) before going into the next term. Rinse and repeat.”
— RICK TRUJILLO, MICROAGE DIRECTOR OF CLOUD BUSINESS AND CONNECTED WORKFORCE

Navigating a Microsoft licensing strategy can be complicated, and it’s important to keep the focus on maintaining the maximum benefits of the licensing you currently enjoy with M365 and 0365 licensing. Next is enablement, when it comes to that M365 licensing Admin Portal if you utilize perpetual licensing you can now download and activate directly from the partner center.

With those basics laid out, let’s address the Microsoft rumors buzzing around the IT cloud community.

As you can imagine, with Microsoft’s move to NCE and all the changes that come with it, along with anticipated changes to EA agreements (expected to require a 1,000 licensing seat count soon), there are lots of questions and tons of speculation. It’s important not to be misguided by rumors; speculation isn’t fact. So, let’s debunk the biggest Microsoft cloud licensing misnomers that are trending right now:

1. “EAs are going away.”
This rumor is absolutely false. EAs are here to stay and will be around for the foreseeable future. There will be an evolution in how EAs are sold, the structure and requirements are changing with fresh parameters expected to come over the next fiscal year. More on that later!

2. “The Microsoft EA threshold is 1000 users.”
This one is misleading because the current threshold for Microsoft Enterprise Agreement currently requires 500 users. However, Microsoft is expected to bump that threshold to 1,000 users over the next fiscal year, shifting small-to-medium businesses to the CSP community. This hasn’t been officially announced yet by the tech giant but is highly anticipated by members of the Microsoft partner community.

3. “The EA user threshold is 2400 users.”
This isn’t true; Microsoft recently rolled out a threshold of 2400 users impacting how it incentivizes partners to sell with “partner-led requirements”. Microsoft gold-certified cloud experts explain in more detail in this on-demand MicroAge webinar.

4. “Enterprise Agreements are always more cost-effective than CSP.”
This one’s misleading, because it is not always the case. CSP can be as cost-conscious as certain levels of EA agreements with approaching changes. If you focus on the support costs of having an EA alone, a CSP agreement can be more effective since a lot of that support is already built into the program although that isn’t always the case.

5. “Microsoft partners make more selling you an EA.”
That depends on the level of the EA the partner is selling you. Once the gold standard of licensing programs, Microsoft partners were known for selling them with tons of fees and extraneous costs. There’s been a shift over the decades, and now there are only certain types of organizations that are a fit for partners to drive EA for, again, Microsoft and its partners encourage SMBs to move into the CSP community for greater value and flexibility.

6. “Microsoft Enterprise Agreements include better support.”
Not so fast! While Microsoft Enterprise Agreements offer a level of support that can support SLAs, it depends on the breadth and depth of support that IT leaders want. The support included with Microsoft is very limited. However, CSPs and CSP partners pride themselves and build their businesses on relationship-focused support.

Now is the perfect time to assess your M365 licensing strategy. It can be more complex than it looks. The way Enterprise Agreements are built, IT leaders frequently may be overpaying with features they don’t use in that all-encompassing agreement.