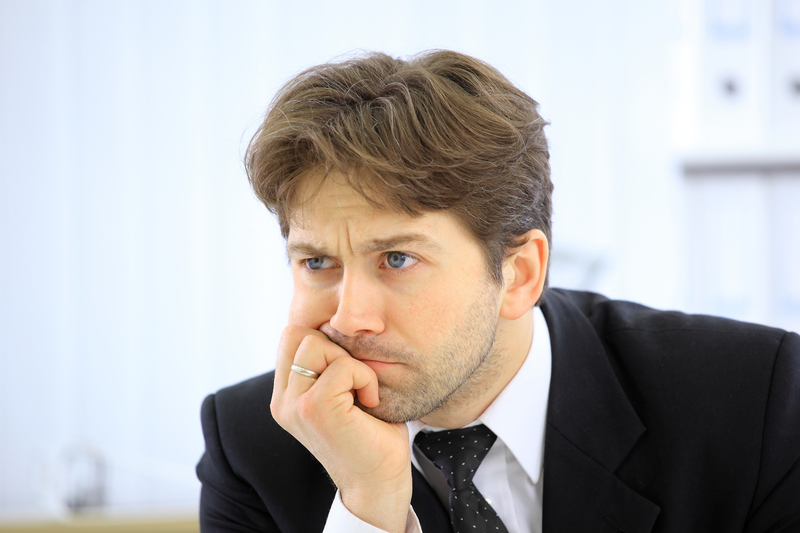 Most accountants, controllers and CFOs in the U.S. know and follow Generally Accepted Accounting Principles (GAAP), which are accounting standards (rules) promulgated by the Financial Accounting Standards Board (FASB). FASB, a non-profit organization founded in 1973, was created to establish financial accounting and reporting standards for public and private companies and not-for-profit organizations so that “reasonably informed users” of an entity’s financial statements can rely on a standard set of rules to ensure consistency in the treatment and presentation of financial information.

As a side note, the European Union has a similar governing board for the accounting industry, called the “IASB,” or International Accounting Standards Board. In 2002, the two entities penned a convergence agreement to create a global system of accounting standards. None too soon given how far globalization has advanced since then.

The ever-evolving complexity of both existing and new types of business transactions (think derivatives, credit default swaps, etc.) often outpaces FASB’s ability to anticipate them in the existing conceptual frameworks.

First, I’ll start with what the new rules are not about… taxes. The “tax rules (tax code)” and the GAAP/financial accounting rules” are two entirely different beasts. (I always love the reaction I get from folks, with me being a CPA and CFO, when I tell them I’m not a tax guy.)

While many items are treated similarly, many are not. Between the new GAAP rules phasing in and the recent changes to the tax code, we are sure to see some white knuckles as we approach year-end, and at this point, many are still awaiting technical guidance on the tax side.

The first rule to digest is regarding lease accounting. Historically, companies have used leases as a way to acquire long-term goods and services while keeping obligations “off the balance sheet.” That lead to the creation of the concept of “Capital” versus “Operating” leases. Without getting into too great detail, a capital lease is one where based on a set of objective criteria, the transaction is assumed to be, “in substance if not form,” a purchase. Therefore, it is accounted for as such.

At inception, there is an asset with an offsetting liability recorded. Operating leases were those that were not deemed to be capital in nature, so they were not included on the balance sheet (but were required to be disclosed in the footnotes). Instead, nothing is recorded at the inception of the lease and when payment is made, some expense is recorded on the income statement. The new standard effectively eliminates operating leases in that any lease greater than twelve months is assumed to be capital and therefore included on the balance sheet. For example, the new standard is even forcing the conversion of office space type leases in excess of twelve months to capital from operating.

The impact on critical business areas cannot be understated, from compliance on debt covenants to how companies budget, account and procure. Bankers, lenders and investors that have financial covenants encumbering their client’s (folks like us) will possibly, with no change to the profitability or business prospects of those client’s, see them fall out of compliance and in turn be unable to access needed capital or be forced to do so at a greater cost.

Personally, I have little sympathy or worry for the accountants out there since they are obligated to know these things and uphold the proper standards. I’m worried about all the non-accountants involved in the buy and sell-side of transactions that have learned just enough (“operating” or “capital” spend) to be functional. They may now prove dangerous if not properly familiarized.

As an aside, after learning about this rule, it made me immediately think of the NFL. When all of the owners gather to discuss new league changes and regulations, assumed to be for the good of the league, players and/or the fan base (and revenue streams), they typically leave agreeing on the changes that they will collectively make. However, what seems to happen every time without fail is their first call after the gathering isn’t to their head coach, it’s to their attorney, so they can immediately figure out some kind of ‘loophole’ to sidestep the new plan.

In this case, it’s checkmate and the FASB has spoken. However, the market will no doubt try to find new ways to craft transactions that somehow seemingly justify off-balance-sheet treatment. And the FASB will be, as always, somewhere in hot pursuit.

The last general thought before moving on. I generally view these things in two different ways; not only from an accounting perspective of how does MY company need to comply but as (or more) importantly a business person wanting to be certain our team has a reasonable grasp of these details so we can properly understand our client’s needs during the sales process so we can structure transactions that best fit their needs.

The second rule to digest and plan for sooner versus later is regarding revenue recognition. The new approach is called ASC 606 and affects how and when you recognize revenue.

Before getting into the details, let me first underscore the importance of having a clear and detailed understanding of your sales process and legal contracts. No matter what business you’re in or how your contracts are structured, it’s likely this rule will impact you one way or another. I recommend taking a perspective that focuses on how any changes to your revenue recognition practices will impact your customers.

Safety Tip: Without a ‘customer first’ view of any changes you enact, you could make changes that appear to benefit your company, but in turn, make doing business with your company increasingly difficult for your clients, which is counterproductive and regrettably too common.

On to the details. This new rule seems to be in the vein of creating a set of uniform standards on revenue recognition across continents and industries. Essentially, the rule ties revenue recognition to certain performance obligations such as titles and risk passed, service delivery and earnings based on the work. This changes one of the fundamental ways accounting professionals deliver and recognize revenue on the books. What this really means is that every organization needs to reevaluate its customer contracts and allocate revenue for individual performance obligations. For example, rather than lumping revenue under one massive agreement, you may have to allocate revenue when each milestone in the service agreement is completed, resulting in multiple different revenue streams over the term of the contract from a single agreement.

You should evaluate whether keeping your current contract structure will better serve your customers (first and foremost), and then your business… OR… if possibly executing multiple contracts over time for various phases of the project will make more sense. Obviously, the topic switches focus if, for example, you are an accountant at a company trying to comply with the new standards versus a company that is trying to alter its sales approach to anticipate its clients’ and partners’ needs.

First and foremost, it’s critical to get with your leadership team sooner versus later to make everyone aware of the new rules, clarify the options for your unique business, discuss the pros and cons and devise a smart action plan for adjusting operations and processes accordingly. In some cases, your current procedures may need little to no tweaking; for others, you may need a massive overhaul to adjust for both new rules. For public companies, the corporate lease accounting rule goes into effect on December 15, 2018, and for all others on January 1, 2019. The revenue recognition rules went into effect in June 2017, so if you haven’t already adjusted for this one, you’re behind.

For more details on specific updates to accounting guidelines by year, visit the FASB website and find more information on the revenue recognition updates.

Jim Kebert serves as cStor's Chief Financial Officer, bringing more than 25 years of enterprise-level business, IT and financial management expertise in helping cStor achieve its next phase of growth.