Are You Prepared to Answer the Tough Questions?

CEO – Lessons Learned from the Pandemic

How IT Leaders Can Benefit from Ted Lasso’s Leadership Lessons

How IT Leaders Can Benefit from Ted Lasso’s Leadership Lessons 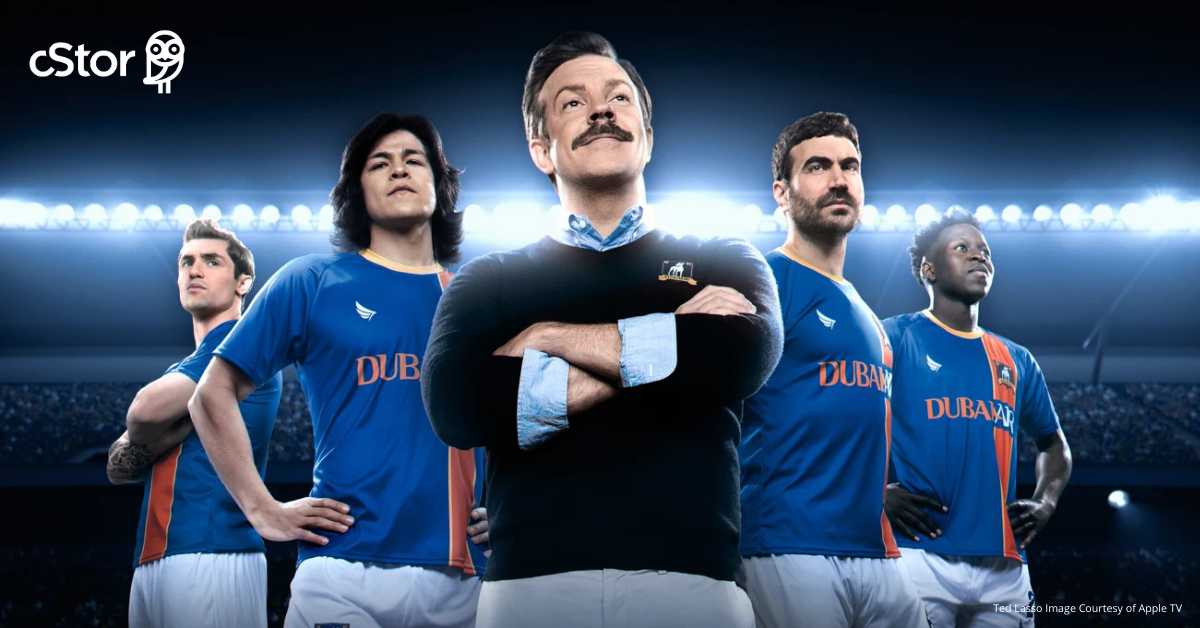 You may have heard quite a bit about the Apple TV show, Ted Lasso. After all, Jason Sudeikis has won Golden Globe, Screen Actors Guild and Writers Guild Awards for playing the “fish out of water” American football coach recruited to lead an English Premier League soccer team. Inside the laugh-out-loud moments in the show are excellent examples of leadership that can be utilized within our IT organizations for better outcomes. Here are a few leadership lessons from the show that stand out:

Ted might not be a soccer expert, but he does know to listen to his players and adapt his coachable moments to their needs and styles. He tries to put himself in their shoes to help them feel heard and cared for. Listening with empathy is a skill every great leader should demonstrate. Remember, everyone on your team can give you their best if properly motivated. You need to ensure it happens by interacting with each individual, listening carefully and making them feel understood.

2) Everyone Has Something To Add

On Ted’s first day at his new job, Nathan (Nate) is an almost invisible part of the team. He is the “kit man” responsible for the locker room, “pitch” and team’s equipment. Ted recognizes him instantly by addressing him by his name and invites him to offer his opinions. Nate becomes a part of a team and opens up. Eventually, his contributions lead to a team win.

On the other hand, Coach Lasso invites the wealthy team owner, Rebecca, to “join the team downstairs.” His inclusion of her helps bridge the gap between upper management and each member of the team on the field, leading to a bond that provides success.

Both of these examples help the team see that everyone has something to contribute. Ted Lasso makes sure everyone is involved and owns a stake in his team’s destiny. By doing this within your own IT organization, you can realize unexpected contributions to success from every level.

3) Everyone Is Equal On The Team

When dealing with exceptionally talented athletes and their egos, Ted had to endlessly communicate the importance of teamwork and the team goal. Ted uses his star player, Jamie, as a decoy to set up scoring opportunities that would be unavailable without his sacrifice. As a member of the Lasso-coached team, Jamie doesn’t initially understand, but Ted uses the lesson in a key situation later in the season.

This leadership lesson is critical when heading a team of technical talents. While each member of the team’s knowledge and expertise is key for the overall project’s success, one member’s ego or actions may delay and distract from the team’s goal. Ted utilizes repetitive messaging around the team’s success and ensures each member checks their ego at the door to every meeting. These types of actions are key leadership techniques to ensure timely, successful delivery of your project’s objectives.

One of my favorite leadership lessons in the series was “Be a Goldfish.” When one of the team’s stars, Sam Obisanya, was being ridiculed by another team member for a mistake, Ted took him aside. He told Sam that the animal with the shortest memory, 10 seconds, was a goldfish. He used this example to get Sam to forget about the mistake and insult and instead focus on playing his best.

When leading a team, always remember mistakes are going to be made. Next time someone on your team needs to shake it off and get back to doing the best they can, tell them about the memory of a goldfish.

The amount of change Ted embraced was massive. Leaving his wife and son behind in the US to take on the unknown challenge of managing a team in a sport he knew little about were examples of the difficulties he had to face. His “Believe” motto, along with his willingness to see every change as an opportunity, helped him overcome almost every obstacle he faced.

The same is true of our ever-changing IT landscape. Leaders now have to embrace change at every turn. From clouds to data lakes, there are new technologies around every corner. There is ever constant change in our industry, and leaders need to look at everyone as an opportunity. Believe!