The Facts on Machine Learning

A widespread ransomware attack called “WannaCry” broke on Friday, May 12, affecting many organizations the world over, reportedly including major telcos, hospital systems and transportation providers. The attack purportedly spread to nearly 150 countries around the world. 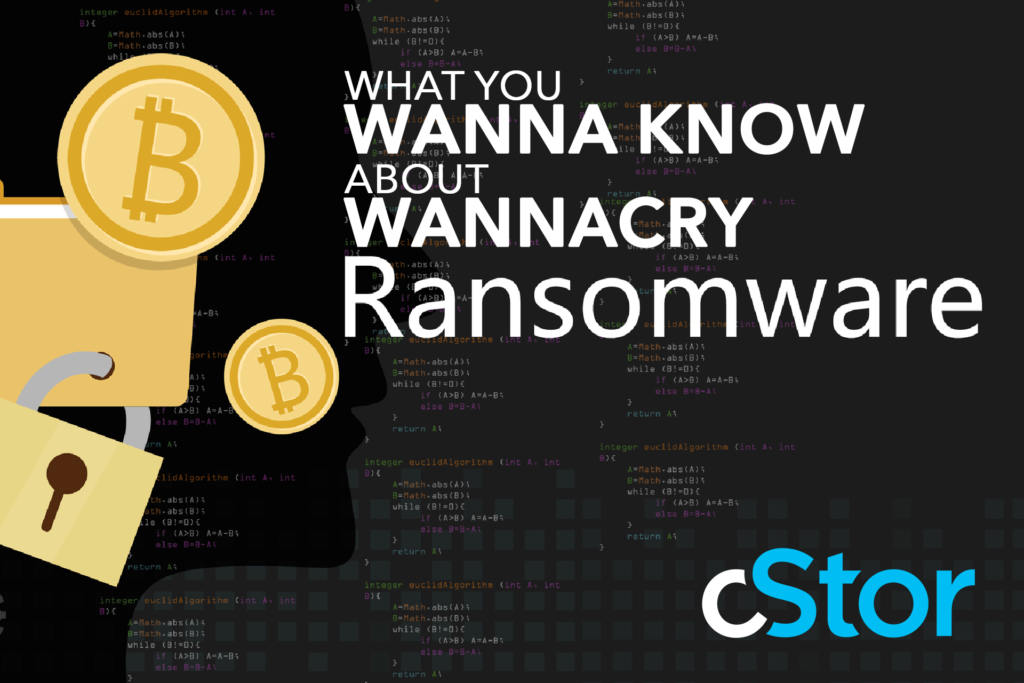 This is the first ransomware worm to ever be seen in the wild. The malware responsible for this attack was a ransomware variant known as ‘WannaCry’. Expect new variants of WannaCry; the threats will continue.

WannaCry is ransomware that installs through a vulnerability in the Microsoft SMB protocol, not through phishing or malvertising as with many malware attacks. SMB is a network protocol used to share files between computers.

The reason WannaCry was particularly effective is that it can spread laterally on the same network, automatically installing itself on other systems in the network without any end-user involvement. Once it’s in, it’s in. The malware was particularly effective in environments with Windows XP machines, as it can scan heavily over TCP port 445 (Server Message Block/SMB), compromising hosts, encrypting files stored on them, and then demanding a ransom payment in the form of Bitcoin.

On March 14, Microsoft released a security update to patch this vulnerability. While this protected newer Windows computers that had Windows Update enabled, many computers remained unpatched globally. This is particularly true of Windows XP computers which are no longer supported by Microsoft automatically and require manual system updates and patches, as well as millions of computers globally running pirated software, which is (obviously) not automatically upgraded.

THE REALITY OF IMPACT

Even if you don’t think you were directly impacted in this attack, the truth is, WannaCry has impacted most companies in one of three ways:

ARTIFICIAL INTELLIGENCE IS THE NEW WEAPON OF MASS DESTRUCTION AGAINST RANSOMWARE

Tools like Cylance are leverage machine learning and artificial intelligence to successfully stop WannaCry on every system that was properly protected.  In fact, tests were run on Cylance systems that have not been updated in over a year and they still stopped WannaCry.

As a side note, I have received dozens of emails from just about every anti-malware company and not one of them is claiming they stopped it, except Cylance, just how to “deal” with it.

Be sure to go to your initial security consultant meeting with an agenda that includes proper backup solutions that can be used to restore data quickly.  This is key to recovering data without paying a ransom. Also, be sure to discuss patching and the process they recommend. Unpatched and old operating systems proved to be the biggest group of attacked systems. If companies patched and updated operating systems, the threat vector was greatly reduced.

While this outbreak in many ways turned into a non-event, by all expert assessments, they have only just begun. The hackers are getting more and more sophisticated in their attacks, and the underground networks are getting more organized and well-funded. It is truly a good versus evil battle, but with the right partners and tools in place, you’ll have far more of a fighting chance.

Our best recommendation is not to wait for the next attack to take immediate, massive action to better protect your business, even if you were not initially impacted by WannaCry. Don’t hesitate to contact cStor’s cybersecurity practice for more information, to get all of your questions answered, or to schedule an initial consultation about your strategy and potential tools that could help protect your business from ransomware.

As the Chief Cybersecurity Strategist, Andrew partners with clients to help them achieve great accomplishments in their cybersecurity, governance, risk and compliance programs. He is building a successful cybersecurity practice by focusing on client success, sales enablement and partner alignment. Andrew brings a wealth of experience in audit, advisory and cybersecurity leadership and freely shares that knowledge to help put clients on the path to success.